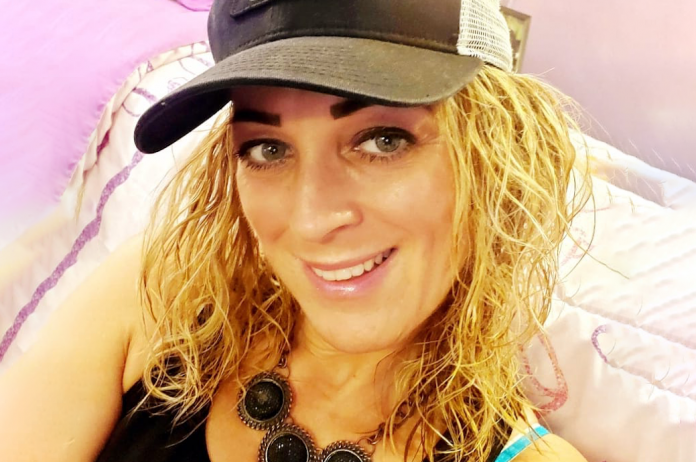 According to the police officials, the 69-year-old man is accused of killing and dismembering a 47-year-old woman. Prosecutors said the suspect invited the victim to live with him after a chance meeting at a McDonald’s parking lot. The suspect is a known drug-user, police said. Investigators say that it remained unclear is if the woman ever made it out of the home alive.

The 69-year-old man from Florida, Robert Kessler, is charged with the murder of 49-year-old Stephanie Crone-Overholts, mother of three. The mother from Pennsylvania moved in with him at his Florida home before she went missing, prosecutors said.

Investigators said that a fisherman found the victim’s dismembered remains floating on November 11. The suspect and the victim met at a McDonald’s. With nowhere else to go, the victim accepted the Kessler’s offer and lived with him for several days, according to reports.

Kessler is a known drug-user, police said. Investigators say that it remained unclear is if the woman ever made it out of the home alive. The 69-year-old suspect was arrested for drugs charges earlier this week while police investigated him for her murder. He is facing charges of second-degree murder and abusing a dead body.

Authorities identified the victim after releasing a photo of a tattoo on her leg. The photo went viral and her children came forward to identify her. According to reports, authorities then searched the suspect’s home and found the victim’s blood inside his van and home.

But, the 69-year-old suspect denied any involvement in the murder. Kessler told investigators that he offered her a place to stay only to later ask her to leave.

Authorities said that the victim’s family reported her missing the same day one of her body parts was discovered. This incident remains under investigation. This is a developing story and it will be updated as new information become available.