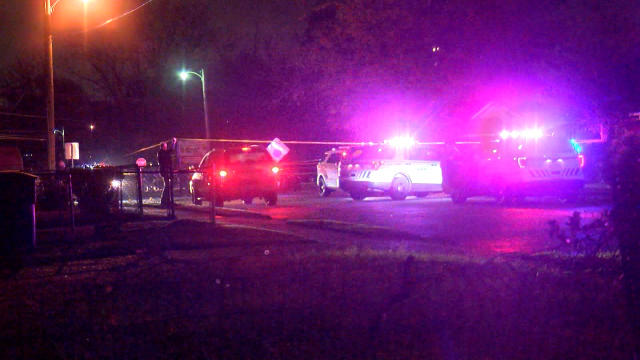 Shreveport Police are investigating after a man was found dead outside of his home in the Mooretown neighborhood.

Police responded to the 4100 block of Powell Street just after 10 p.m. Tuesday after receiving reports of a shooting. There they found a man outside of his own home who had been shot multiple times. He was pronounced dead at the scene.

SPD has no suspects in this shooting at this time. The investigation is ongoing.