News WeekOcean Club Party
Home Louisiana Man shot and killed his girlfriend after she told him she was... 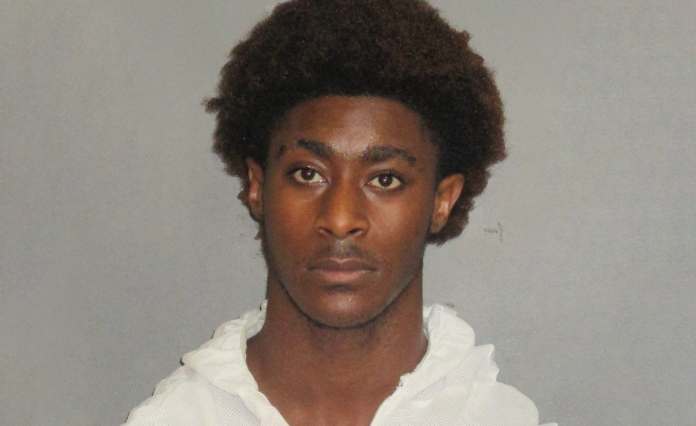 It happened in the 4500 block of Burbank Drive.

When the deputies arrived on scene, they found a 19-year-old victim suffering from a gunshot wound to her head.

The victim was pronounced dead at the scene.

She was later identified as 19-year-old Shayla James.

Police say the victim’s boyfriend confessed to shooting his girlfriend during an argument.

His name is Kenyon Walker and he told investigators that he shot his girlfriend with his handgun.

He allegedly told investigators that he became angry after ‘the victim expressed that she was dissatisfied with him in their relationship and wanted to be with someone else.’