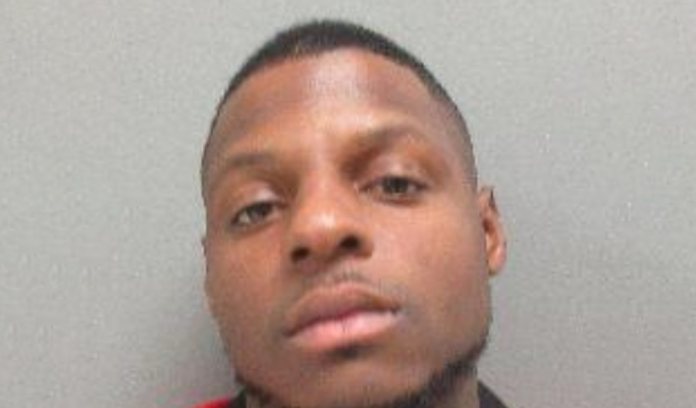 Monroe, LA – According to the Monroe Police Department, the shooting occurred around 3:50 a.m. early Saturday morning.

It happened in the 2400 block of Deloach St.

Police said the victim suffered multiple gunshot wounds and was pronounced dead at the scene.

He was later identified as Fransqwur Harris.

Monroe Police Department officials said the suspect has been identified as the victim’s cousin, Latron Jones.

They say Jones turned himself in Tuesday morning.