News WeekOcean Club Party
Home News Man who shot and killed ‘the police officer who responded to his... 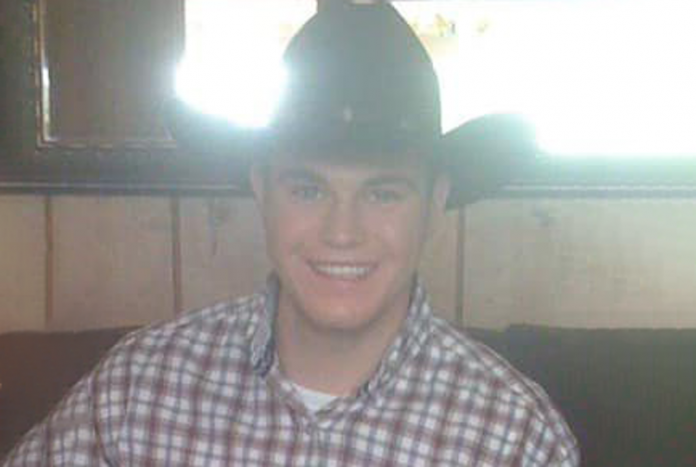 According to the court documents, the 39-year-old defendant from Texas who reportedly shot and killed police officer who was checking a security alarm at his house was acquitted of murder on Wednesday. A jury delivered the not guilty verdict in his trial after deliberating for about 85 minutes. Prosecutors said the defendant faced life in prison if convicted of killing the 28-year-old police officer. The defendant reportedly told prosecutors that he mistook the officer as a burglar and shot him in self-defense when he entered the home to check the alarm.

The 39-year-old man, David Wilson, was charged with murdering officer Nathan Heidelberg in 2019. The defendant claimed self-defense because he did not know police had come to his home.

The defendant reportedly told prosecutors that he mistook the officer as a burglar and shot him in self-defense when he entered the home to check the alarm in the early morning hours of March 5, 2019 after the homeowner called 911 upon the house alarm going off.

Officers were called to the the defendant’s house after a home alarm system alerted them of a possible burglary, according to reports.

The 39-year-old man told prosecutors that he only shot to protect his family. Investigators said that the 28-year-old police officer identified himself while he was outside the defendant’s front door.

But, reportedly, the defendant was hiding in a closet. A Texas Ranger and a police trainee that were on the scene told prosecutors that it was possible that the resident did not hear the officer’s announcement.

According to reports, the 39-year-old defendant was initially charged with second-degree manslaughter, but a grand jury upgraded the charge to murder. This story will be updated as new information become available.