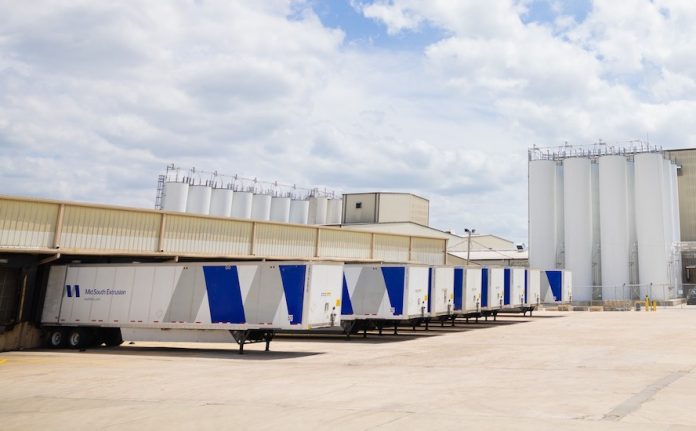 Monroe, LA – According to the statement, the company will reportedly retain 170 jobs and create eight direct new jobs, and LED estimates the project will result in 16 indirect jobs, for a total of 24 new jobs in Ouachita Parish.

State officials said that the additional line will allow the company to meet the growing demand for polyethylene film, the thin, lightweight plastic sheeting that is used to seal and protect a wide variety of packaged industrial and consumer products.

The new, state-of-the-art production line is a direct response to the growing demand for food packaging, and comes on the heels of the Global Food Safety Initiative’s certification of the company’s Food Safety Management systems.

Installation is expected to be complete and the new production line commercially operational by the end of 2022.

“I applaud Mid South’s investment in the growth of its team and its facility, which will increase economic activity in the Northeast Region of the state. Mid South’s role in the food packaging supply chain illustrates the importance of Louisiana’s contribution in this sector.

Food production remains critical in the United States and beyond, and it is reliant on packaging. This investment contributes to these important national and global interests.”