News WeekOcean Club Party
Home Louisiana One man died after being hit by a car Tuesday night on... 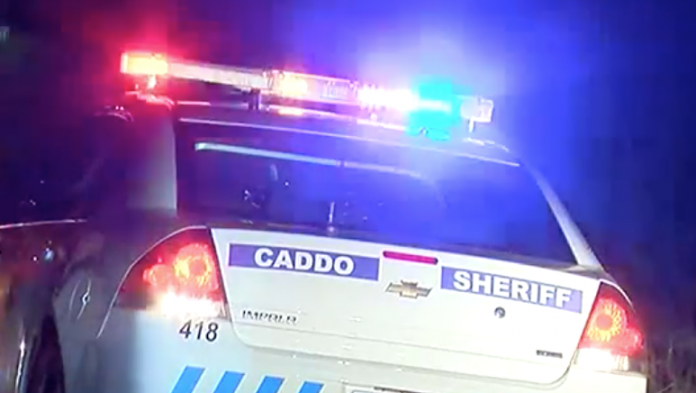 It happened on Wasson Road at Blanchard Lake Drive.

Authorities say the car was going south when the driver hit a man who was in the middle of the road.

Unfortunately, the pedestrian was pronounced dead at the scene.

The driver of the car and the passenger in the back seat were not injured.

This incident is under investigation.