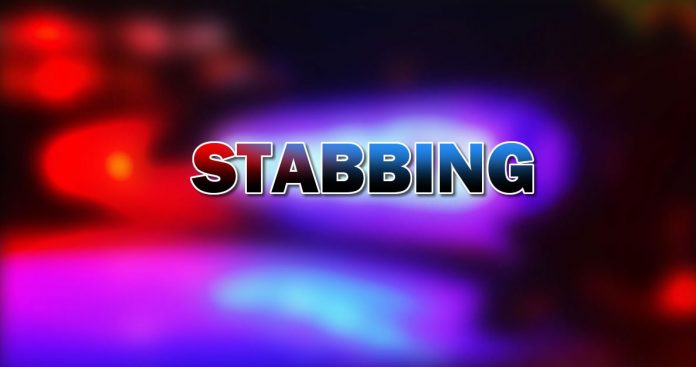 It happened at Calumet Packaging.

Caddo Parish Sheriff’s deputies responded to a report of a stabbing.

Deputies say the 24-year-old victim and the 56-year-old suspect got into a work-related argument, which led to a physical fight.

The 56-year-old suspect, Billie Reynolds, then stabbed the 24-year-old victim, Charles Colbert, multiple times in the arm, face, side, and back.

The victim suffered serious injuries and was taken to Ochsner LSU.

The 56-year-old suspect turned himself in to police.

Reynolds was booked into the Caddo Correctional Center for aggravated second-degree battery.