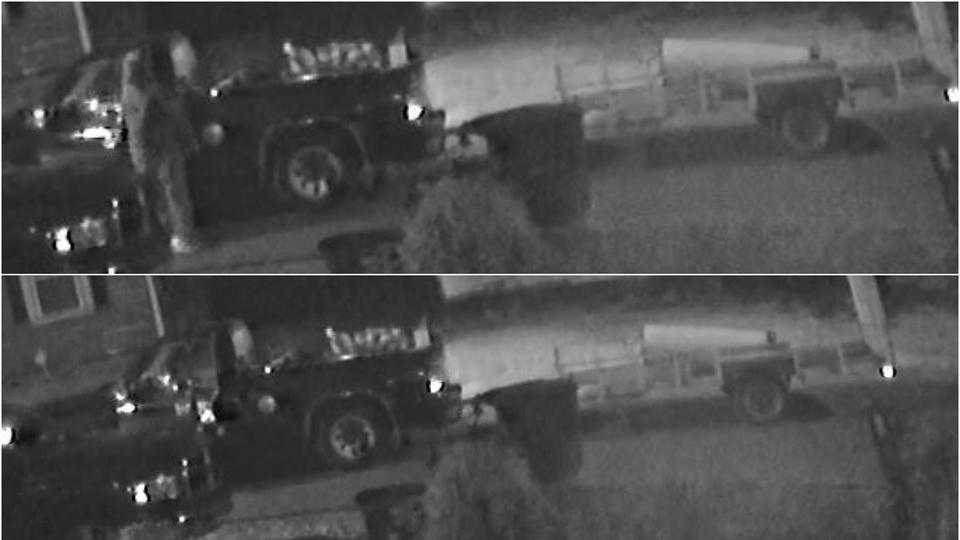 While one suspect is in jail, accused of attempted second degree murder in allegedly beating a victim nearly to death early Friday morning, Shreveport police are asking the public to help them identify a second man who they believe was involved.

Adrienne Mims, 39, was taken into custody Monday and charged with attempted second-degree murder of 50-year-old Freddie Edwards who police found unconscious and bleeding with trauma injuries to his head in the 3700 block of Sumner Street.

Based on witness information and evidence, investigators learned the victim was severely beaten by possibly two black males.

Using this information, investigators developed Mims as one of the suspects, but now need help identifying the second suspect.

Crime Stoppers is offering a reward for information leading to the identity and arrest of the second person responsible for this crime. Please contact them at 318-673-7373 or via app at P3tips. Please provide CAD # 20-174043 with your tip.