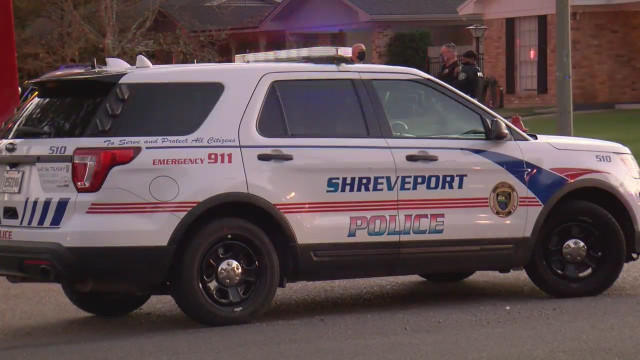 Shreveport fire and police departments are urging all residents to be cautious this holiday season when opening up unfamiliar packages.

This comes after a Shreveport woman received a suspicious package at her home which turned out to have meth inside.

“The first thing I should have noticed is that there was no name on the package. That should have been my first clue,” Leslie Dews said.

Dews said she and her family are constantly ordering things online. She was expecting a package to come so that’s why it didn’t occur to her to look for anything suspicious.

“I was talking to a neighbor and then saw that the mail came. I went inside and opened the package like I would, we get packages here all the time, and when I opened it white powder got on my hands and it took me a second to realize what happened,” Dews explained.

Dews said she immediately woke her husband who works for Shreveport Police department.

“He was sleeping so I went in there to wake him up and he thought I was joking. I was going to try to gauge his reaction to it to see how concerned I should be. He got up and put on his personal protection equipment and started to take it outside. That’s when I got nervous.

Assistant Fire chief Fred Sanders said this is not the first time an incident like this has happened.

“After testing the material it was determined meth and protein. In the past ten days, we’ve responded to about four incidents of suspicious packages in southeast Shreveport. We responded to an incident where it was white powder in a mailbox. The content ended up being corn starch.

Chief Sanders said the proper protocal for citizens who encounter a suspecious package is to call law enforcement right away.

“If you receive a package, our advice to citizens is not to open that package, not to touch that package. especially if you received a package you did not request and you don’t know what the contents are,” Sanders said.

He said he and his team have the knowledge and experience to contain matters that would guarantee the safety and protection of the person.

Dews was taken to LSU Ochsner Shreveport for decontaminated. After doctors ran test to ensure the drug was not in her system she was able to go home.

She said the way she opens the mail will never be the same.

“Well first of all my husband will be the one opening up our packages from now on,” she said.

Chief Sanders said this incident could happen to anyone.

He shared that people who are sending gifts should let the other person know a gift is on the way before it arrives.