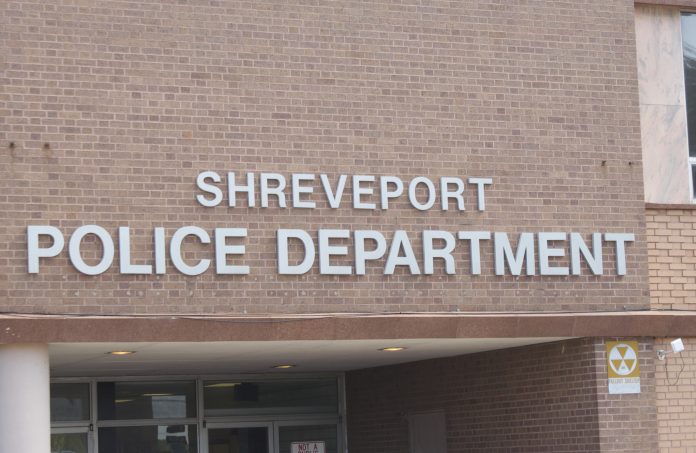 Shreveport, LA – According to the Shreveport Police Department, his name is Jimmy Cockerhem and he was arrested on Tuesday.

Police said the 63-year-old suspect is now charged with 2nd-degree murder in the fatal shooting of 61-year-old Gary Lee.

According to the coroner’s office, the 61-year-old victim was shot in the head at his home.

This unfortunate incident occurred right before 1 p.m. Monday in the 1700 block of Alda Street.

Lee was taken to a hospital where he later died.

The suspect and the victim were neighbors that had been in an ongoing feud for years, police said.