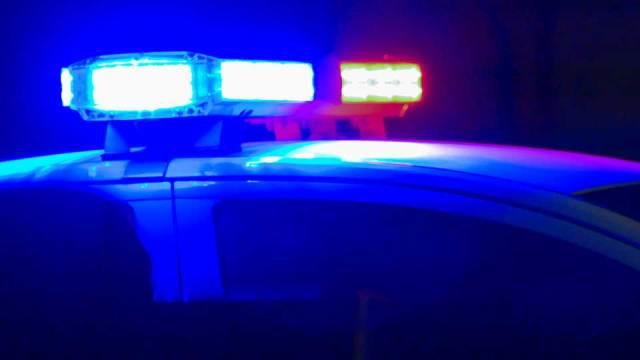 Shreveport Police Chief Ben Raymond explains why crime is on the rise in the city. Chief Raymond says the increase in crime is happening for many reasons.

“Nationally you were seeing an increase in many of your larger cities, both of shootings and homicides but unfortunately Shreveport is seeing that same trend,” said Chief Ben Raymond.

Shreveport Police Chief Raymond says there has been a substantial increase in homicides this year.

“2017 at this time we had I believe 53 homicides in 2018 at this time of year we had 52, this year we have 63. So, it’s an increase and I’m not trying to compare those years as you should be proud of what we’re doing, but I don’t think it’s such an anomaly that a lot of people perceive because last year’s numbers were so low.”

He says the increase in homicides are for a number of reasons. One being covid, even though crime went down at the start of the pandemic, the crime shot up in August.

And the nation’s spotlight on police, created differences in Shreveport.

Chief Raymond says they had more officers on the force last year. Right now, the department has 488 officers but they are allocated, 580 officers.

“I think if it lasts for long it’s going to possibly cause some increases simply because we are not able to conduct investigations thoroughly as we liked, we’re not able to respond as quickly to calls.”

One of their initiatives for preventing crime is the violent crimes task force. They focus on individuals who they believe will be suspects or victims of a violent crime, based on previous criminal activity and relationships.

Chief Raymond says the ultimate weapon against crime is the community.

“We are getting a lot of crime stoppers tips, which means the community is involved and that’s great but everybody still not doing their part, there are still people out there who think because their not ones committing the crime that they’re not responsible.”

And Chief Raymond says the solution to lowering the numbers is not just on the backs of police but also community members.