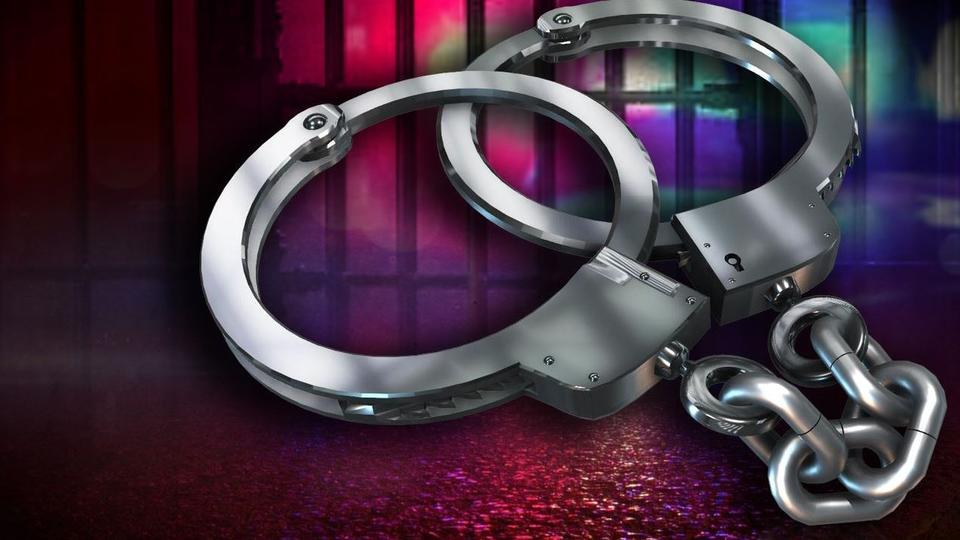 A Shreveport woman has been indicted in federal court for allegedly defrauding a Bullard woman out of $4.85 million.

The indictment states that 44-year-old Monica Ruiz enlisted a variety of “false and fraudulent pretenses, representations, and promises in a scheme to defraud an elderly victim.” The alleged schemes included:

Ruiz allegedly created multiple false personas with the victim in order to scheme her out of the money.

In October 2017, President Trump signed the bipartisan Elder Abuse Prevention and Prosecution Act (EAPPA) into law.  The EAPPA’s purpose is to increase the federal government’s focus on preventing elder abuse and exploitation.

Subsequently, the Department of Justice launched the Elder Justice Initiative (EJI).  Through the EJI, the Department has participated in hundreds of criminal and civil enforcement actions involving misconduct that targeted vulnerable seniors.

This past March, the Department announced the largest elder fraud enforcement action in American history, charging more than 400 defendants in a nationwide sweep.