News WeekOcean Club Party
Home News Son who says he drowned his father in a pond because he... 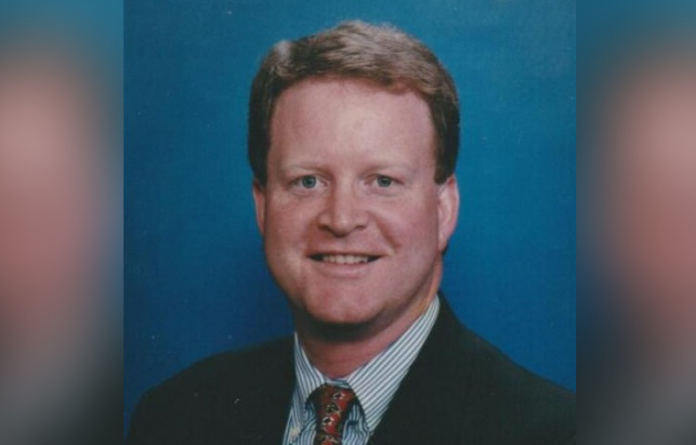 According to the court documents, the 19-year-old teen who claimed he drowned his father because he saw a demon in his eyes has been indicted for murder on Friday. Prosecutors say that the 19-year-old boy told authorities he’d submerged his father’s head underwater several times, killing him, in an attempt to rid him of a ‘supernatural force’.

On June 28, officers responded to their home after receiving reports that the 19-year-old boy was acting strange and that his father was missing. His father was later discovered unresponsive. Emergency crews attempted life-saving measures on the Massachusetts man, but he was pronounced dead.

According to the court documents, his father, Scott Callahan, had water-logged lungs. He also suffered broken blood vessels in his eyes and an abrasion on his head. The defendant, Jack Callahan, was arrested and charged with one count of murder. The father, who suffered from a past brain injury and other health problems, was reportedly intoxicated.

On the fatal day, the father and the son allegedly got into a physical altercation. The defendant said he dunked his father in the pond in an attempt to exorcise what he reportedly believed was a demon he called “Dirty Dan.”

“Jack Callahan allegedly began submerging his father under the water several times claiming he was ‘baptizing’ his father because he saw the ‘demon’ in his eyes,” County Prosecutor Cruz said in a press release.