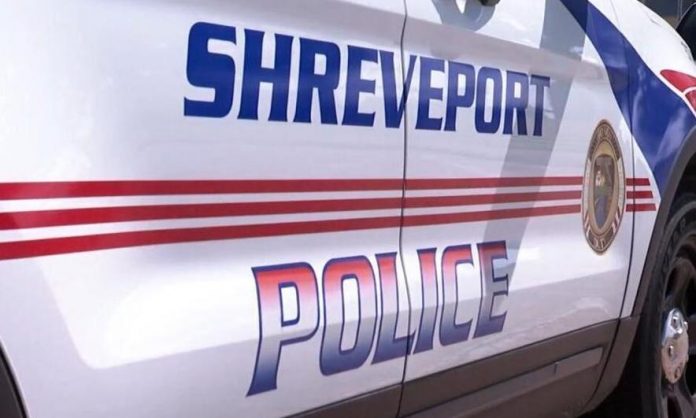 Shreveport, LA – According to the police officials, this unfortunate incident occurred right before 5 p.m. Wednesday.

It happened at the Summer Trace apartments in the 3200 block of Knight Street.

When the officers arrived on scene, they found two male victims.

Police say both victims were struck by bullets in the legs.

One of the victims suffered life-threatening injuries.

A driver opened fire on a group of people standing on a porch, two of the men fired back.