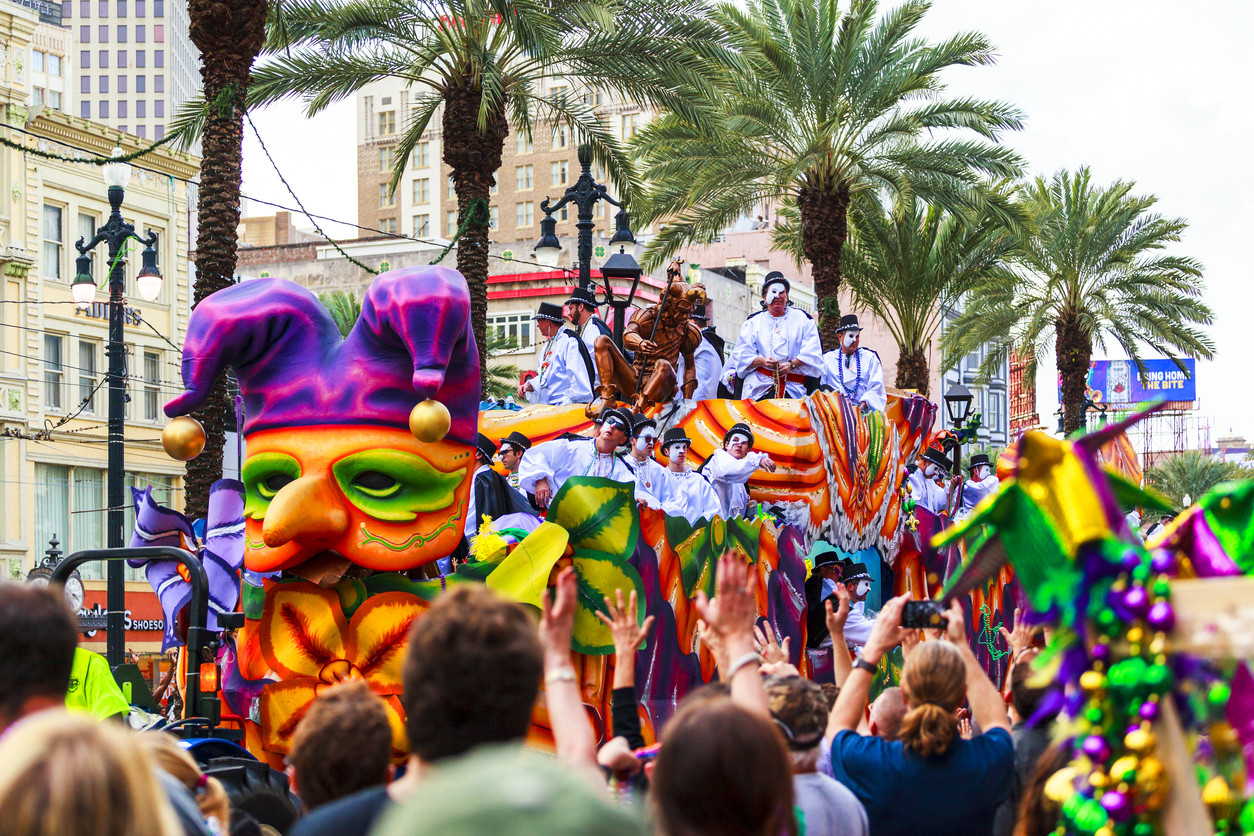 The City of Shreveport issued a statement that they are not going to grant any permits for Mardi Gras parades in 2021. Effectively ending the Mardi Gras season before it starts. Today’s release says: “The City of Shreveport has decided against issuing permits for first-quarter parades, including Mardi Gras, due to the acute public health risks associated with large gatherings and restrictions issued by Louisiana Governor John Bel Edwards limiting crowd sizes.” There has been much speculation about the fate of the city’s parades after some krewes announced they would not have balls, or even parades this year. But other krewes were holding out hope that they would still be able to have a parade next year. However that is clearly not on the table anymore with this move from the city. Here is the full statement:

“With Shreveport experiencing an alarming rise in COVID-19 cases and hospitalizations, it would be unwise and irresponsible to permit large community gatherings, like parades, that lead to considerable viral spread and endanger the lives of area residents.”